Kiyomizudera (清水寺, literally “Pure Water Temple”) is one of the most celebrated temples of Japan. It was founded in 780 on the site of the Otowa Waterfall in the wooded hills east of Kyoto, and derives its name from the fall’s pure waters. The temple was originally associated with the Hosso sect, one of the oldest schools within Japanese Buddhism, but formed its own Kita Hosso sect in 1965. In 1994, the temple was added to the list of UNESCO world heritage site.
At the Kiyomizu temple, Kiyomizu-yaki, a pottery making tradition is practiced here. It traces its origins to the 5th century, and has evolved and changed over many centuries. Now Kiyomizu-yaki is often associated with the old pottery market which still exists on the hill leading to Kyoto’s famous Kiyomizu Temple. For instance, this pottery making practice is found in the crafts shop close to the temple known as Mori Tokikan.

Get Directions
Own or work here? Claim Now! Claim Now! 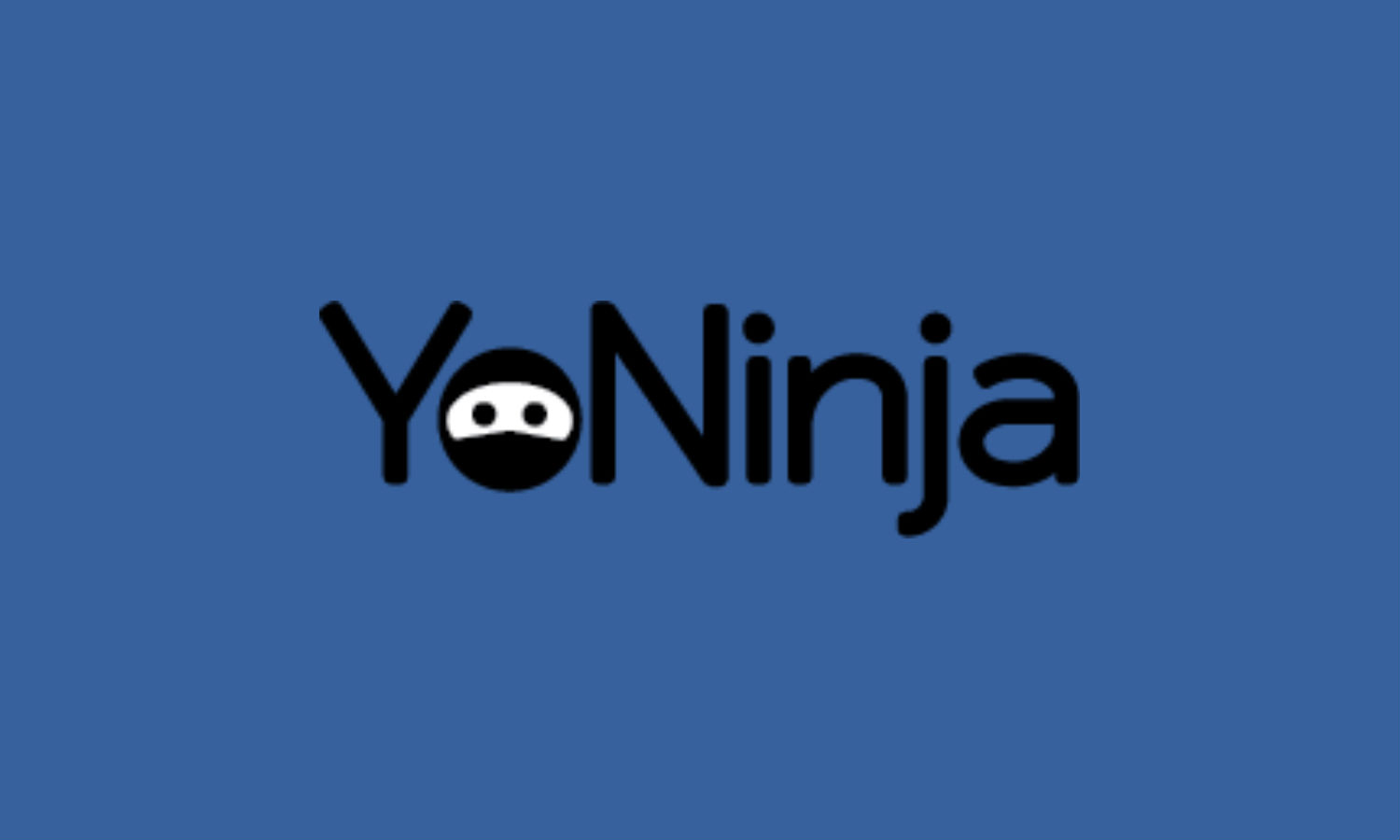 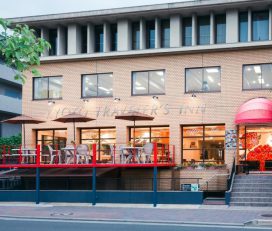 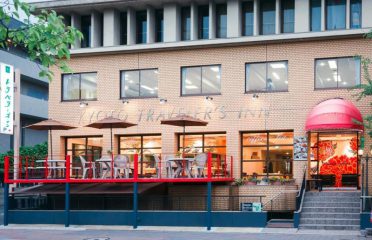 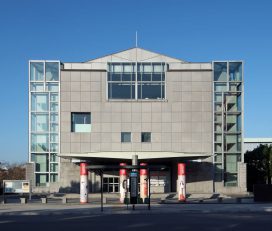 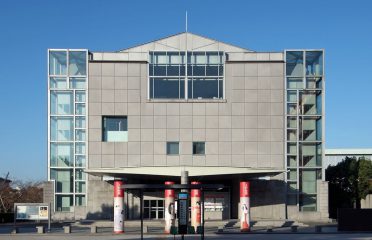 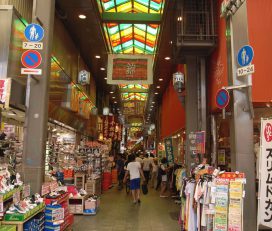 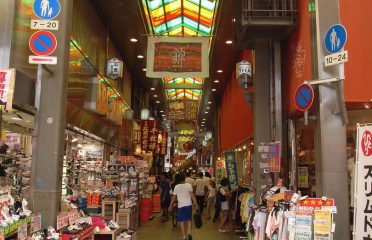