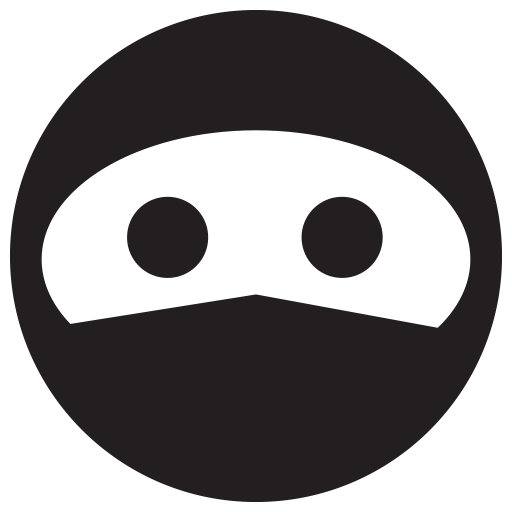 A Japanese supermarket that is a competitor to Mitsuwa marketplace in the same neighborhood. Nijiya market is not as big and fancy as Mitsuwa but this place has just as much groceries a Japanese person would need. In fact, because they are open later and the workers are all Japanese, this place has always been my family’s market place of choice ever since we moved to San Diego.

They also have lots of items that are organic which was always something my mother loved about this place. The most attractive feature of this shop is that it is open until 10pm. And even though it is certainly smaller than Mitsuwa, it has everything a Japanese person would ever need. Thus, without all of the fanciness, this place has always been my choice of stores because they are very true at heart.

It’s located in downtown Los Angeles in the area of Little Tokyo. It’s surrounded by many other Japanese shops which look somewhat like a small village in the middle of downtown LA.

Nijiya Market specializes in providing imported Japanese goods to Los Angeles consumers that love Japanese products. You can purchase Japanese ingredients, Japanese cooking goods, pre-made Japanese food (sushi, katsu-don, Japanese sweets), and more. They also have their own organic original products for sale, in addition to the products they import from Japan. You will be able to find most of the things you want in this shop.

The nice thing about this supermarket is its location. You can also enjoy shopping at nearby shops that offer Japanese goods, like clothing, anima, stuffed animals and toys. There are also several restaurants in this little village.

Weekends can get a bit crazy, so plan accordingly.

DAY OFF
Timezone: America/Los_Angeles Switch to

Appointment confirmation email will be sent upon approval.

We have received your appointment and will send you a confirmation to your provided email upon approval. 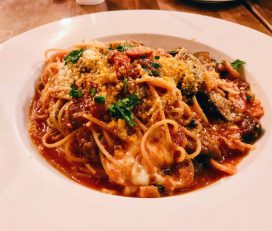 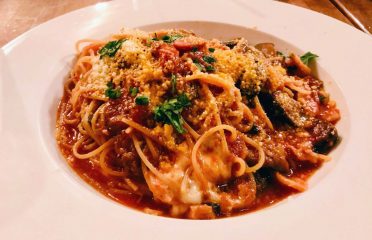 Pasta e Pasta by All.. 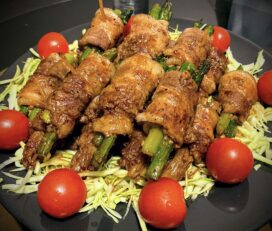 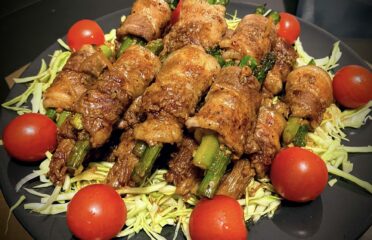 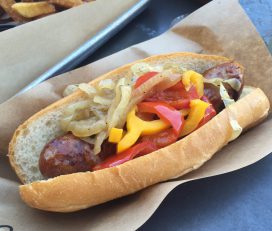 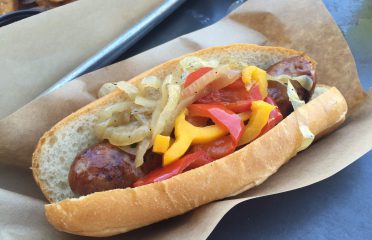 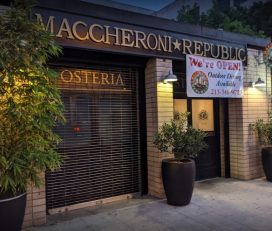 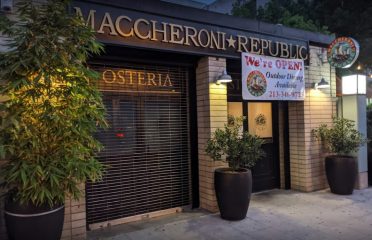 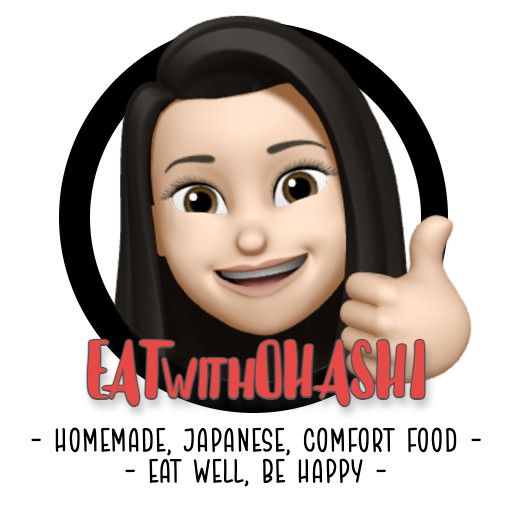